Aurea Sectio was born in 2007, when the bass player Marco Quaranta writes the story of “The Sword of Ice and Fire”. However, he doesn’t think that setting that story in music could be possible. Nonetheless he still composes and arranges all the fourteen songs he needs, but those tracks remain closed in a drawer for a few years before, in 2010, Marco finally decides to find all the musicians and singers and bring his songs to life.
The first musicians to join Marco in his project are Elena Banchi, Leonardo Taiuti and Samy Fetian (two singers and a drummer). After a few months the band is joined by the pianist Daniele Bandi and the guitarists Andrea Cennini and Nicola Sirdone. After a year, Aurea Sectio gets a touch of “classic” thanks to Jacopo Lisanti (flute) and Valentina Saccone (viola, violin), who both join the band.
In october, 2011, Samy leaves the band to dedicate himself completely to another project and Aurea Sectio choose Pietro Becatti to replace him. Then Andrea Cennini leaves the band, too, and Giulio Pieraccini takes his place on the rhythm guitar.
Finally Aurea Sectio find the ultimate formation and they start to work on Marco’s songs, trying to find the right arrangements. Meanwhile, they also begin to look for singers and musician all over Tuscany. The studio recording sessions of “The Sword of Ice and Fire” began in december 2012, and today fifteen special guests play and sing in the album. 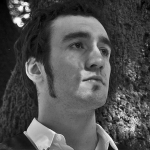 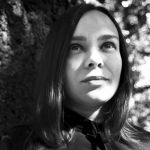 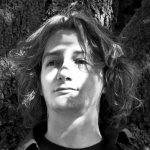 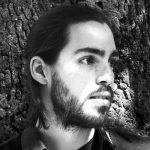 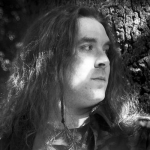 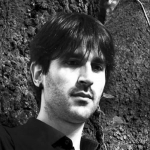 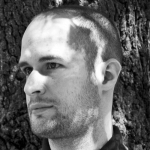 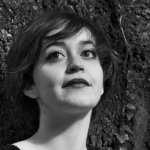 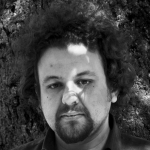